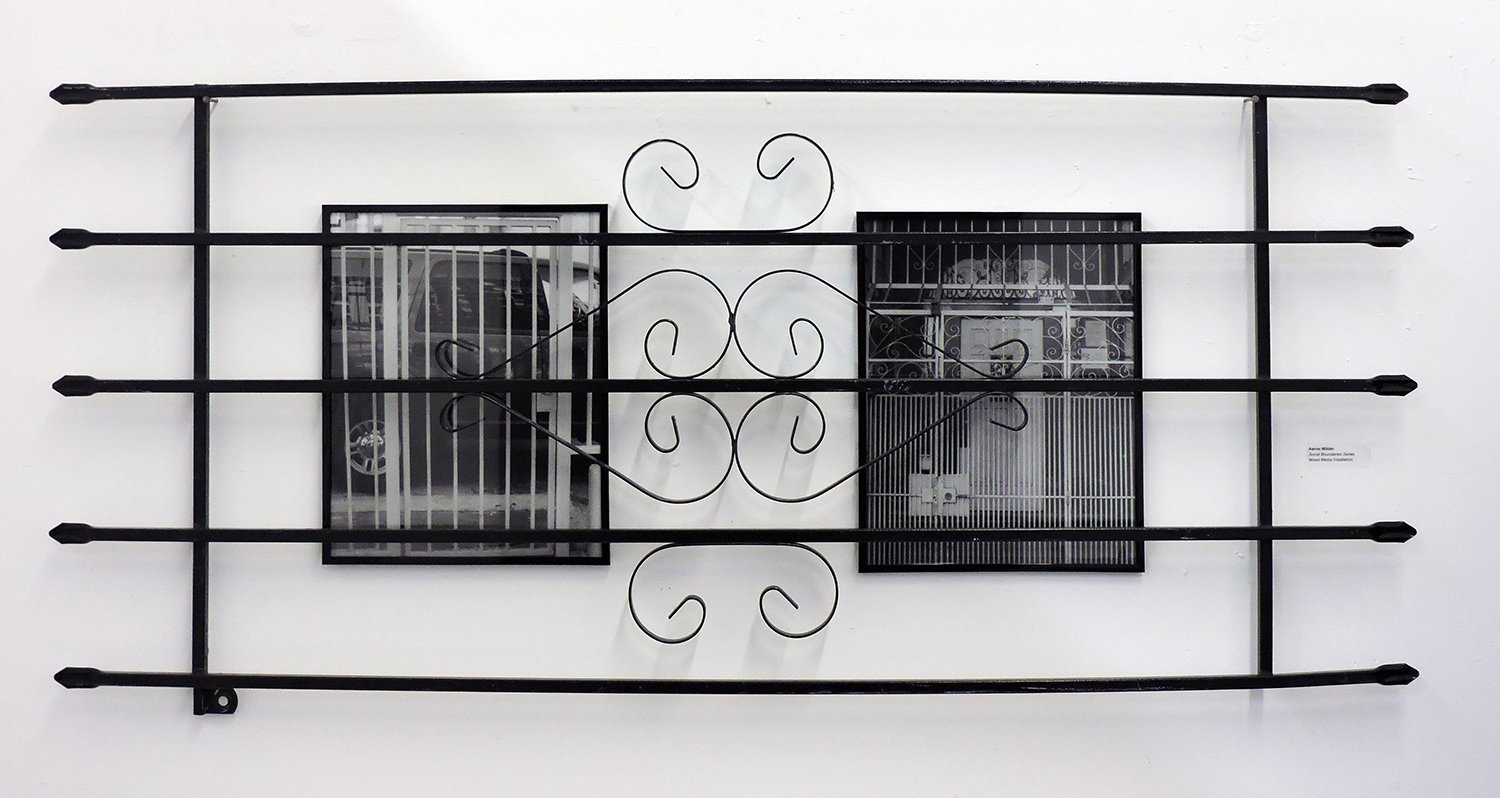 Sanctuary - haven, harbor, refuge, oasis, shelter, retreat, hideaway, asylum. Sanctuary is perhaps first and foremost delineated as a physical place; a territory demarcated by safety. In an endeavor to open up a dialogue about what this term means within our community and abroad, in what ways can Sanctuary be understood as a thought, a state of mind, a feeling, a right, a privilege, an ideal, a hope, a protest, a refusal, a reverie, or an ideology, and defined through countless other modes of identification? This year's Open Studios Exhibition features work that responds to the notion of Sanctuary, as interpreted by the participating artists, manifesting in the form of a championing, a critique or a questioning regarding historical understandings of what sanctuary looks like, and what it signifies today.