About the Art of Aaron Wilder 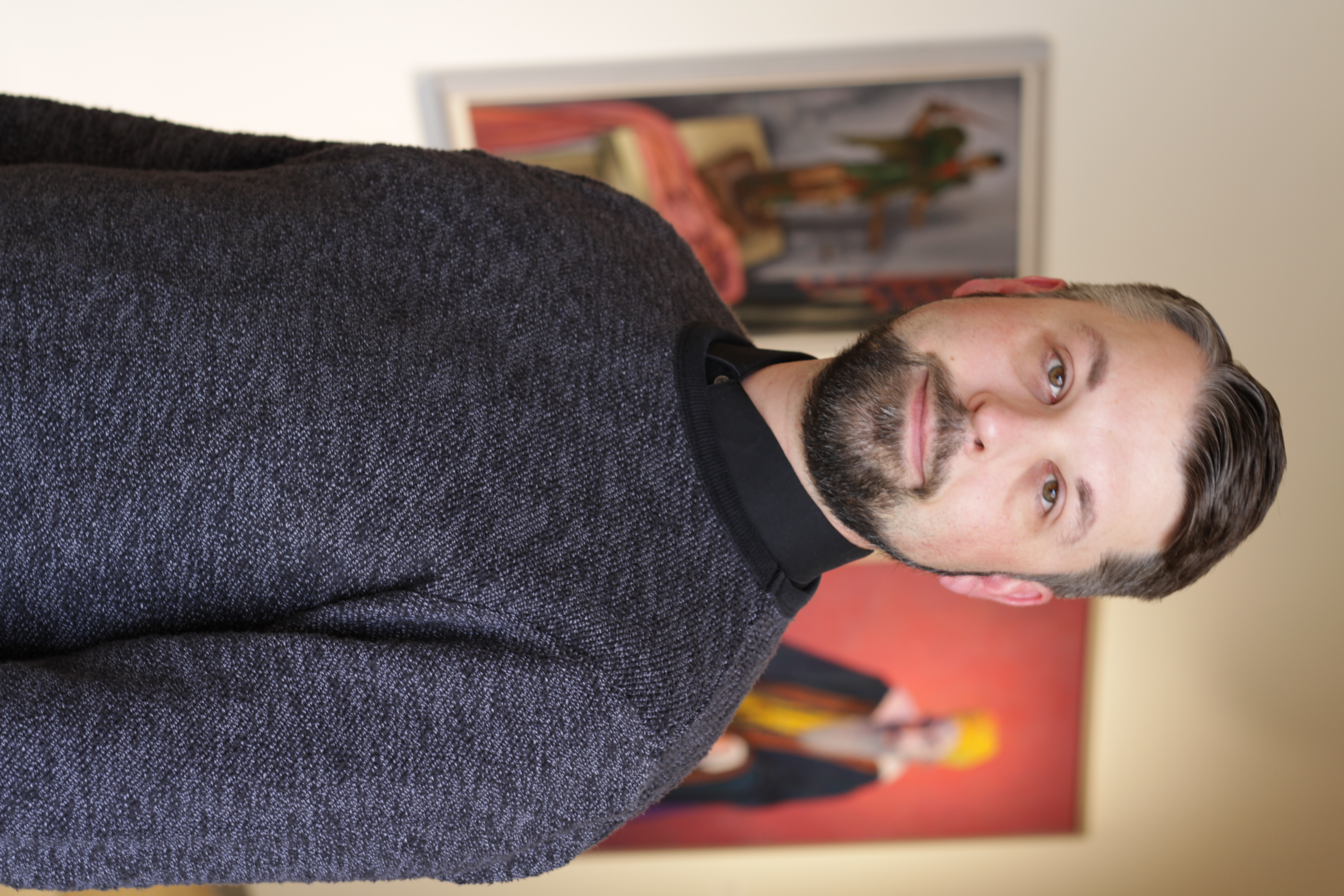 Aaron Wilder is a curator and interdisciplinary artist who mixes painting, collage, photography, graphic design, video, sound, writing, sculpture, and installation to blur boundaries between the analog and the digital, the public and the private, and the unassuming and the instigative. He uses his own experiences and sense of identity as a lens through which he explores the introspective and social processes of contemporary culture. Through an analytical deconstruction of these processes, his artistic approach is akin to that of an anthropologist, sociologist, and psychologist combined. Wilder’s concept-driven projects all incorporate his core belief that art can and should be used as a tool for generating critical thinking, dialogue, knowledge sharing, and understanding between individuals with divergent world perspectives.

Wilder defines his beliefs about the meaning of art through the term Conditionalism. The conditional tense (or mood) in languages is used to refer to a hypothetical state of affairs or to discuss what would happen under certain circumstances. Thus, a Conditionalist is one who is concerned with understanding a range of perspectives through dialogue with others who may perceive events and the world around them in different ways. Before it was appreciated for its aesthetic qualities, art (in its diverse array of expressions) was used as a way to facilitate the communication of ideas. Therefore, as a Conditionalist, Wilder seeks to employ his work in creating a forum to celebrate art as dialogue where individuals can share their perspectives on issues in the community and across the world.