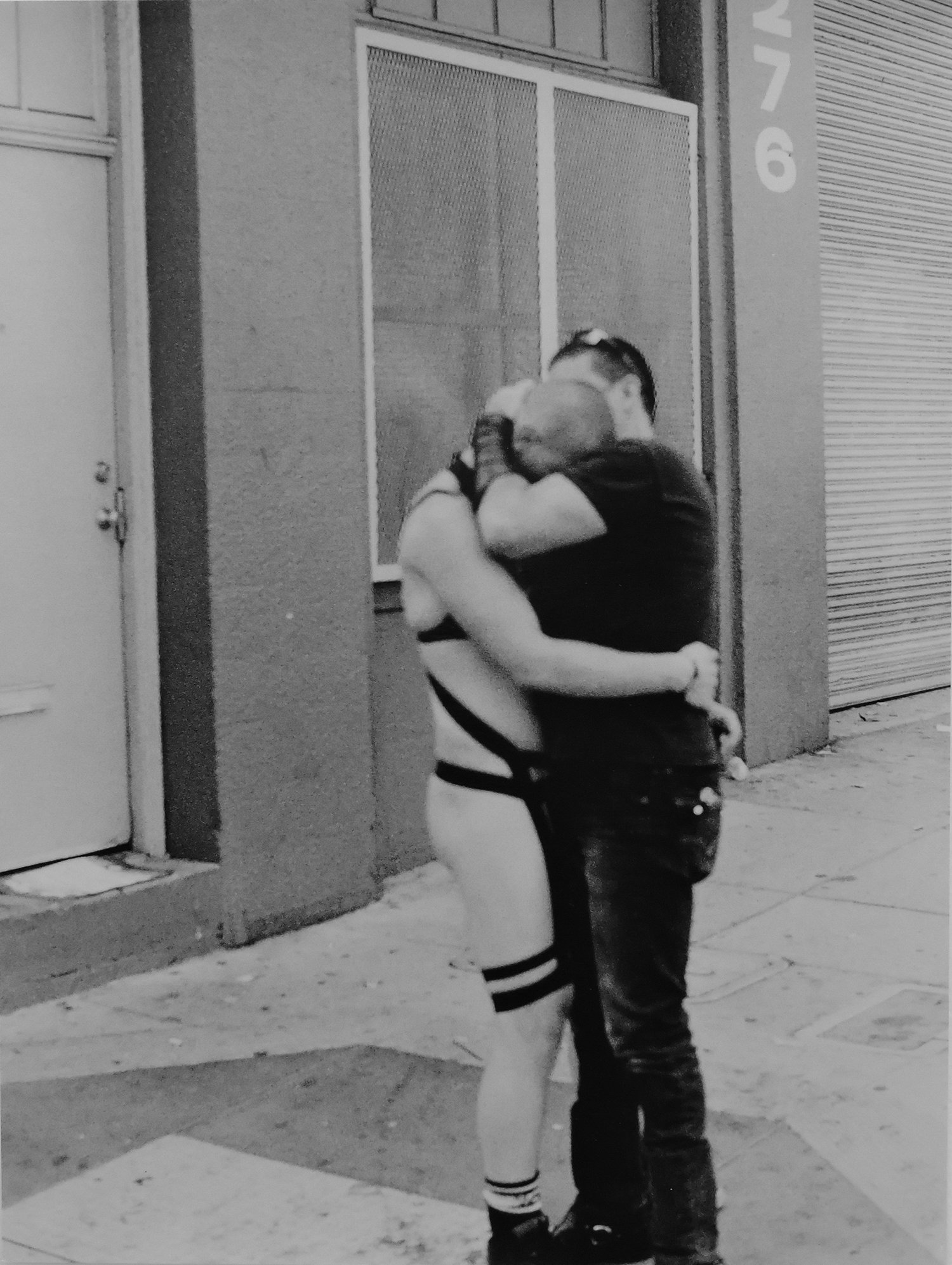 IMAGINE... Peace, Love, & Understanding will open on what would have been John Lennon’s 80th birthday. We are living in a time when anger, resentments, and hostility are at an all time high. During this election season Stola Contemporary Art invites you to take a moment to remember Love and Unity. So we are showcasing artists' happy places, random acts of kindness, and their ability to bring on the Flower Power!

Work from Aaron Wilder's Homo Social / Homosocial project is included in the exhibition.

Homo Social (noun): A gathering of individuals or a party, especially of or as given by homosexuals. Events such as Folsom Street Fair in San Francisco or LGBT Pride events worldwide can be considered Homo Socials.

Homosocial (adjective): Relating to or denoting same-sex social relationships. This relates to interpersonal bonds developed between two members of the same sex, such as between two men in the military, Boy Scouts, social fraternity, etc.

Homo Social / Homosocial juxtaposes 35mm film photographs from the Folsom Street Fair and Fleet Week, both taking place in San Francisco the Fall of 2015. By juxtaposing images of these two very different types of events, Wilder invites discussion around the question as to whether both events can be considered homosocial Homo Socials. Alternatively, with the increasing participation of women in Folsom Street Fair and the purported “openness” of military institutions such as the Navy to homosexuals and to women, are neither of these homosocial or a Homo Social? Either way, this project seeks to explore the gendered terrain of the gay community and the US Navy as male dominated areas of society.