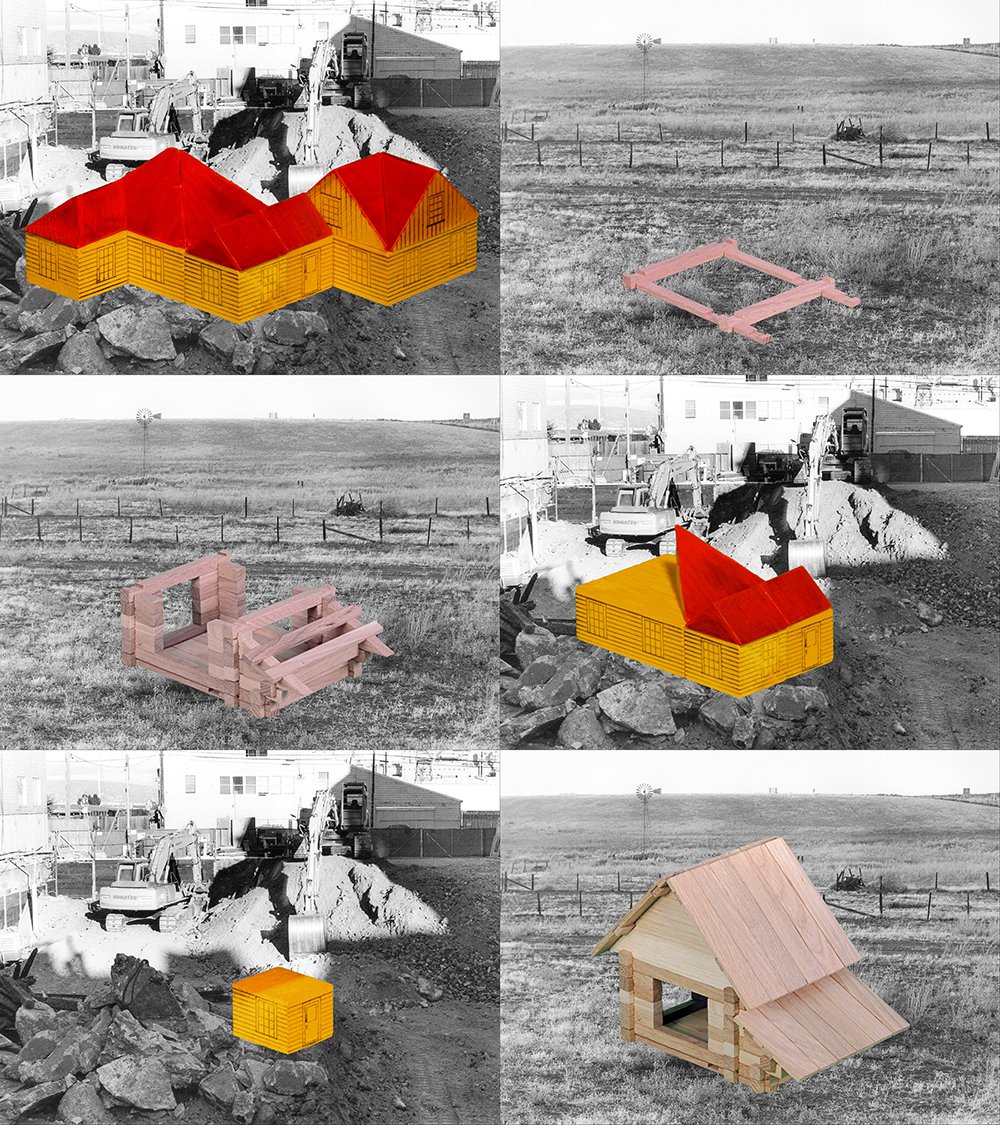 VIRTUAL TOUR (use the arrows to toggle to the "Grown" exhibition)

“Adults are just obsolete children and the hell with them.” â€• Dr. Seuss

The passage of time is measured, in part, by our state of mind. When we're young it moves so slowly. As we age, time's passing quickens. While it is unclear whether this perceptual phenomenon is linear in progression, or logarithmic, one thing is clear, adulthood comes with (or is perhaps catalyzed by) the recognition of the limits involved.

Historically, cultures would enact fairly strict rites of passage which served as a powerful albeit symbolic threshold which divided a person's time in childhood from their time in adulthood. One day you're a child, the next you're an adult, and you could point to a specific point in time and event when this change happened. Like birth and death, this was quite magical in its implications and impact on the individual. It oriented them, and fitted them into their society. In this way, society, in its widely varying pockets, clans, and cultures, played a direct and intentional role in self-definition—a definition built on a traditional (multi-generational) history and understanding of its people's place in the world and universe.

Today we ooze from childhood into adulthood. The threshold is not so clear. On one hand children are exposed to things far too mature for them to understand at such a young age. On the other hand people remain dependent upon their parents into their 20's and 30's, uncertain of who they are or what they are meant to do in life. It seems the modern world in all its sophistication may have redefined childhood, and therefore adulthood, and now we have to decide what that means for ourselves.

How are the concepts of adulthood and maturity addressed in visual art of today? How do artists reflect on these ideas as it pertains to today's world or to historical or imaginary cultures? We believe artists have something to say about what it means to be an adult, to be mature, so we invited artists around the world to answer these questions and more by sharing their works of art relevant to these concepts.

For GROWN, 8 works by 7 artists from across the United States were selected from 83 entries by 24 artists.

Work from Aaron Wilder's Neither Sand nor Rock project is included in the exhibition. Neither Sand nor Rock is a series of sequential photography collages that are neither linear nor cyclical, but represent a meditation on the psychological, imaginative, and physical gaps between childhood and adulthood. Each piece mixes collages of toy building blocks at various stages of completeness or incompleteness as either Mommy’s house or Daddy’s house. The psyches and personalities of children are built upon the foundations of the priorities and insecurities of their parents. These priorities and insecurities are a tangled web of subjective feelings and reactions of notions of identity vis-à-vis religion, socio-economic status, gender, and countless other forces. Neither Sand nor Rock is a series focusing on the construction and deconstruction of personhood and the expectations of intersecting (and at times clashing) belief systems.